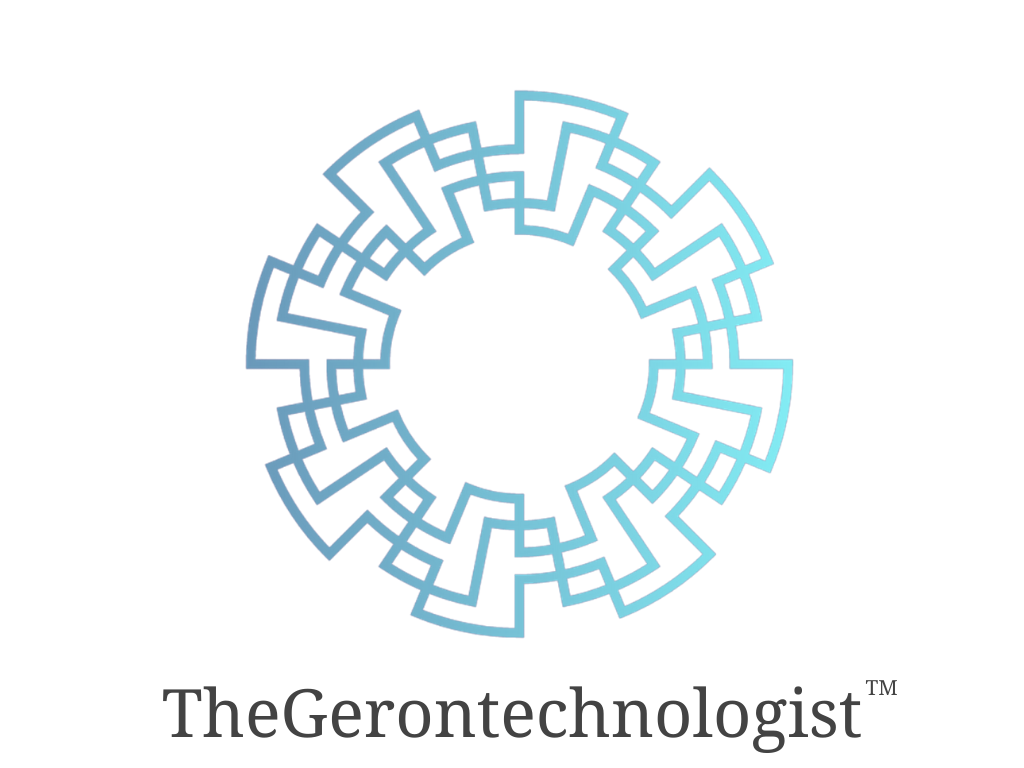 Keren is the best-selling author of The AgeTech Revolution - a book about the intersection of technology and aging, founder of TheGerontechnologist.com, a media platform that covers the global agetech ecosystem and offers online courses through the AgeTech Academy, and the founder/director of AgeLabIL at Shenkar college in Israel, an interdisciplinary R&D center focusing on agetech. Named one of the most influential people in aging, Etkin is a sought-after public speaker and advisor for agetech startups, investors in the longevity economy, care providers and organizations who work on innovation in aging. Previously, Etkin was the first employee at Intuition Robotics, maker of ElliQ, a pioneering social robot designed with and for older adults, and co-founder & VP of Product at Sensi.ai, a startup that developed the first artificial intelligence solution for remote care monitoring. She holds an M.A. in Gerontology and a B.Sc. in Life Sciences from Ben-Gurion University.

LIVE - Are Robots the Future of Aging-in-Place?

With growing demand, caregiver shortages, and preference for in-home care, are robots the answer to successfully aging-in-place? Robots can now take the form of companions, household assistants, and care providers. While we are not quite living as the Jetsons just yet, are we on our way there? Join us for this exciting panel discussion about the future of aging-in-place and the place of home robots in it, moderated by Keren Etkin, author of The AgeTech Revolution.

We use cookies on our website to give you the most relevant experience by remembering your preferences and repeat visits. By clicking “Accept”, you consent to the use of ALL the cookies. Click here for more information.

This website uses cookies to improve your experience while you navigate through the website. Out of these, the cookies that are categorized as necessary are stored on your browser as they are essential for the working of basic functionalities of the website. We also use third-party cookies that help us analyze and understand how you use this website. These cookies will be stored in your browser only with your consent. You also have the option to opt-out of these cookies. But opting out of some of these cookies may affect your browsing experience.
Necessary Always Enabled
Necessary cookies are absolutely essential for the website to function properly. This category only includes cookies that ensures basic functionalities and security features of the website. These cookies do not store any personal information.
Non-necessary
Any cookies that may not be particularly necessary for the website to function and is used specifically to collect user personal data via analytics, ads, other embedded contents are termed as non-necessary cookies. It is mandatory to procure user consent prior to running these cookies on your website.
SAVE & ACCEPT